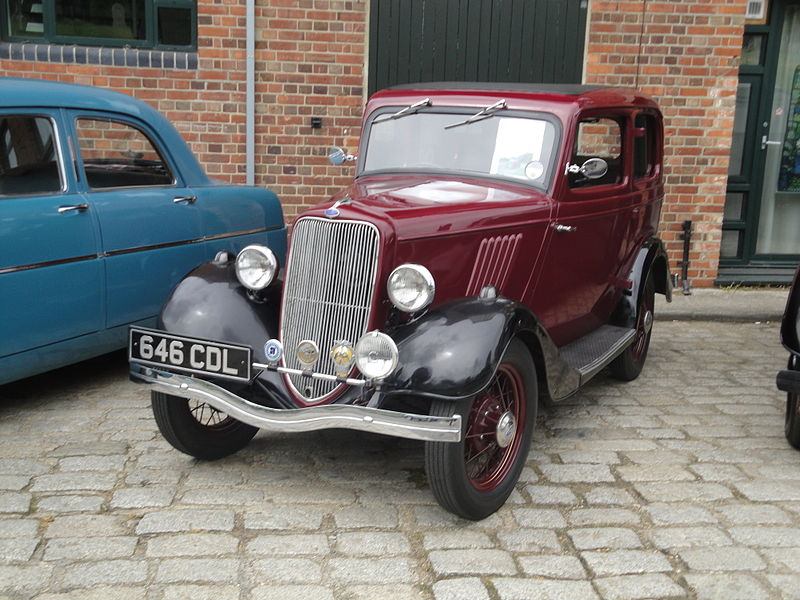 Evolution of the windshield

After many cases of windshield glasses shattering, new alternatives were made. Windshield manufacturers started experimenting with tempered glass. They finally perfected the windshield by making it with tempered glass because it was safer and more durable. Tempering is a process of heating the glass to harden and strengthen it.

Laminated glass windshields are now the industry standard and have come a long way from the regular glass versions which were used in the last century. They are now required to be installed by law in the majority of the countries and that includes USA as well.

The size of the windshield depends on the size of the automobile/vehicle, so it varies in sizes accordingly. That is one of the main reasons why a windshield cannot easily be replaced with any other windshield. They are specifically designed for a certain car and model.

Additional aspects of the windshield

Many windshield manufacturers add extra accessories to the windshield such as sensors or the glass getting darker to protect from the sun and acting as a shade.  Although much progress has been made into making the windshield as safe as possible, however, there are still things that can cause them to shatter. Windshields are also often designed with different regions in mind – cars being made for Canada, for example, will have windshields designed to survive hail storms and freezing weathers, while cars being made for the Middle East will have windshields that can survive scorching heats.

The Future of Windshields

There is a lot of interesting work being done for windshields. The windshields of the future will be transparent screens, and will show data that helps drivers navigate and drive better. The technology of transparent screens is still being perfected (the screens exist, but they aren’t durable enough to be used as windshields right now). However, as soon as scientists are able to create screens that are durable and transparent, we will enter the next era of windshields. 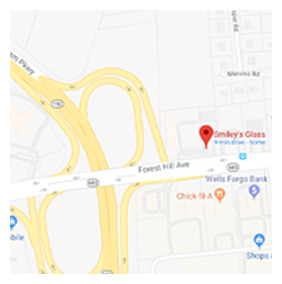 "I remembered hearing an ad on the radio for Smiley’s Glass, so I tried them. Sooo glad I did. Very fair pricing, quick service time, and amazing staff and service. Smiley’s Glass is now in my phone directory, and if I ever need another window, then they definitely will be the ones I call."

“Great communication from the beginning to the end of the experience. Easy drop-off and no contact payment. When I got my car back, it was even cleaner than when I dropped it off. Nice touch to vacuum and wipe down the car. The window looks great, and all my stickers (inspection and EZ pass, etc.) were transferred with no issues. Great experience!”

“I had a windshield claim through my insurance company.  I like to use local businesses when possible, and I chose Smiley's. From the initial call to the service, everyone was polite and professional. The technicians were halfway through my replacement when a storm blew up.  They quickly moved my car to shelter and finished the job - on time and with no water in my car despite the downpour! Thank you for your professional, polite service. I would highly recommend them for all your glass needs!”

“10/10 recommend! They were helpful in processing insurance and made the process of replacing my windshield seamless! Thanks, Smiley’s!”

“What a great company, unbelievable customer service at every phase of my windshield replacement for my SUV. Thank you so much, Smiley’s.”

“Seven phone calls to other companies to fix my passenger windows. Smiley’s was friendly, helpful and got me in the next morning. Ladies in the office are sweethearts, and they made it happen. Got my glass from Chesapeake. Support local and support those who care to make it happen. Won’t go anywhere else now just because I was treated right and service and expectations were exceeded.”

“They were awesome. Got me scheduled in quickly and had my car ready to pick up earlier than I expected it to be completed. When I picked up my car, I was pleasantly surprised. Not only was my windshield replaced, but my dash and front floor mats had been cleaned, and a loose heat shield which previously rattled something awful is now quiet. I will always use Smiley's for my glass needs and highly recommend them to others.”

"Very top-notch experience with Smiley's! They had me on the schedule for the next day, which was amazing. They sent me 2 techs, and you could tell these guys were pros and cared about my experience. They got everything done in under 2 hours, and I have no complaints about the work - it's perfect, actually. I appreciated the fact that they had a dispatch call to confirm their arrival, wore masks, and sanitized all surfaces they touched in my car."

“True to her advertisement and her personal testimonial of continuing her father's business ethics, legacy, and integrity, Mrs. Sandra Smiley Carrique resolved my issue within ten to fifteen minutes. To anyone considering Smiley's services, I will strongly recommend their willingness to stand behind their workmanship warranty.”

“The windshield was replaced in my truck. They did a great job. They arrived on time and cleaned up. It's like they were never there, other than new glass.” 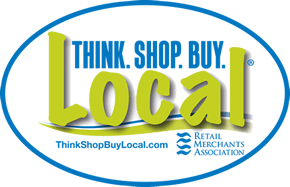