How Fall Weather Can Affect Your Windshield 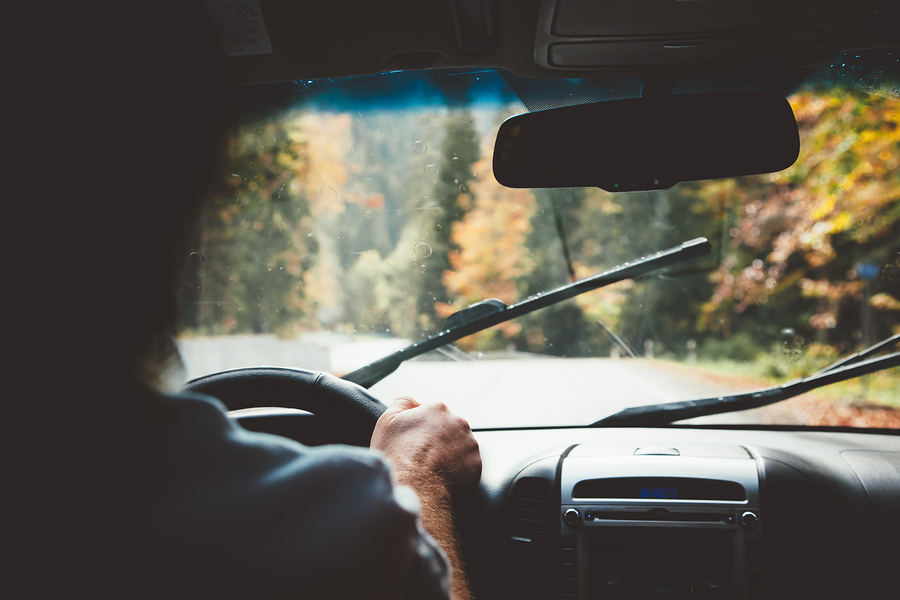 Fall is finally here! The leaves are beginning to change, children have returned to school and the evenings are beginning to feel cooler. But what’s the downside of this beautiful season? Out of each of the four seasons, fall is easily the most damaging to your vehicle’s windshield. While you may not realize it, the fall conditions are perfect for a damaged windshield. Whether it’s a brand new chip or crack or the expansion of an existing one, fall can really do a number on your vehicle’s glass. That’s why we’ve put together this article to help you understand the  hazards that fall presents to your windshield and why you should act now before the weather continues to cool.

How to Avoid Fog on Your Windshield

Picture this. You’re driving down the road when seemingly out of nowhere your windshield begins to fog up. Annoyed and frustrated, you do everything you can to fix the problem. You’ve frantically hit all of the climate control buttons and cranked up your windshield wipers but you’re still at a loss. We’ve all been there. A foggy windshield situation is not only incredibly frustrating but it is also very dangerous to you and other drivers. That’s why we’ve compiled this article to help you learn about the causes of foggy windows and how to prevent window fog in your vehicle altogether.

How to prevent Windshield Cracks 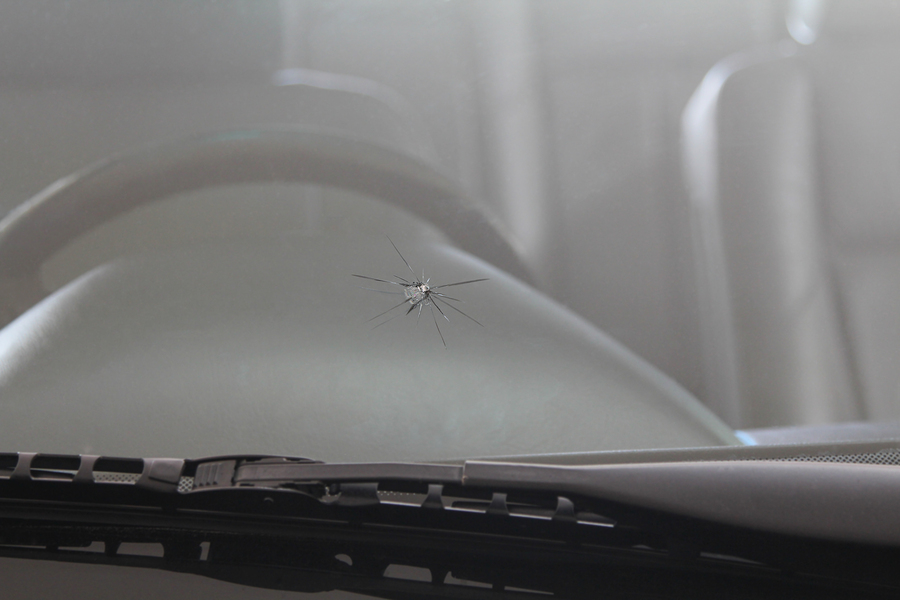 How to Take Care of Your Car Windows 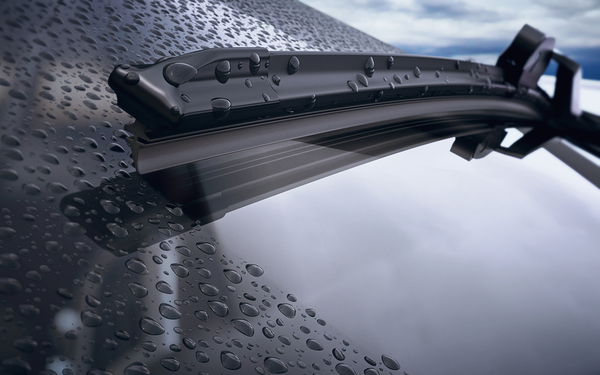 All cars require proper maintenance, and your car windows should be well maintained just like other safety systems in your car. Having good visibility to see the road ahead is important, but you may not realize the important role that car windshields play an important role in a crash, helping to reinforce the roof as well as preventing passengers from being ejected from the automobile.

To keep your car windows in tip-top shape, here are 6 maintenance tips from the pros that can save you money and keep you safe:

How Long Can I Drive with a Windshield Crack? 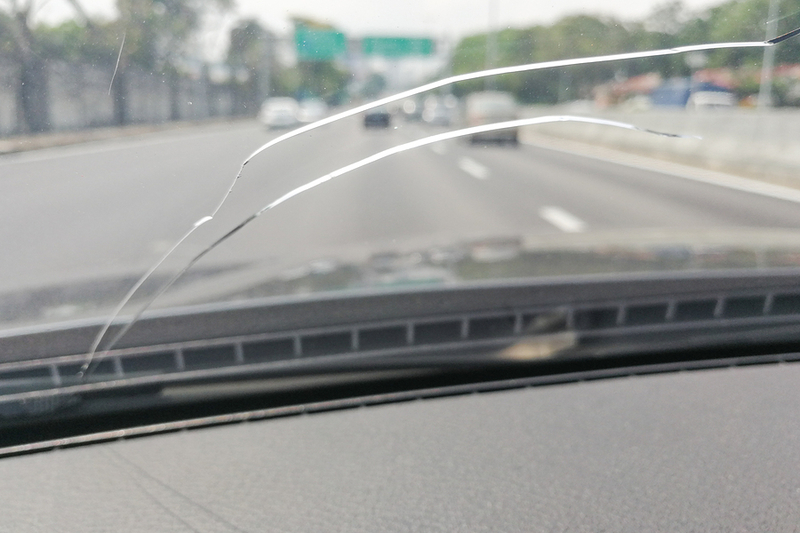 A crack in the windshield happens when an object strikes the glass with sufficient force to cause the crack. We’ve seen all sorts of ways car glass can break. A typical scenario involves small rocks falling from a dump truck, or the tires of the car ahead flinging debris behind as it travels down the road. Whatever the reason for the crack, it's important that you know a reputable auto glass company for those moments your windshield needs repairing or replacing.

Driving with a cracked windshield is never a good idea. The crack could impede your ability to see the road ahead and therefore interfere with your ability to safely operate your vehicle. You should contact a reliable auto glass repair company soon after a crack appears on the windshield. Different factors determine how long you can drive with a crack on the windshield, which we will discuss in this article.

What Safety Features are built in to Car Windshields? 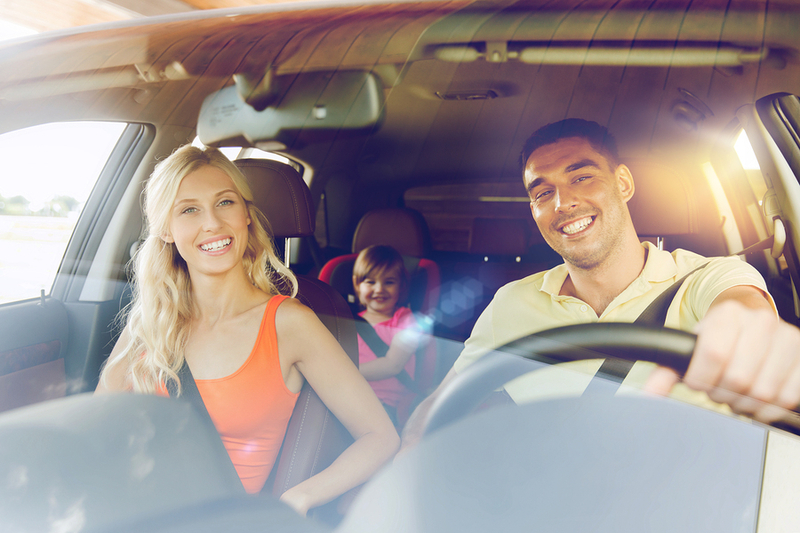 How Are Windshields Manufactured?

We don’t really think much about car windshields – which is remarkable, considering how important a job they do for us! Let’s look into the fascinating world of windshield manufacturing and look at the problems the manufacturers have to tackle.

I was the Controller of the route 288 project and during that project I had my first encounter with this company. I had ...

I highly recommend Smiley's Glass! Great job! The techs were friendly and professional.

With a crack in my windshield, I contacted Smiley's to either repair or replace the windshield. My initial phone call was greeted ...

Smiley’s is very easy to deal with. They do what they say they are going to do and they do very good work.

They will come visit to see how we are doing and what we need. They are very hands-on. We don’t have to worry ...

I am sitting in my car with a perfectly clear new windshield waiting until 4:00 so I can drive home. Thanks for the ...

We guarantee all workmanship and
will make every effort to service your vehicle within 24 hours.